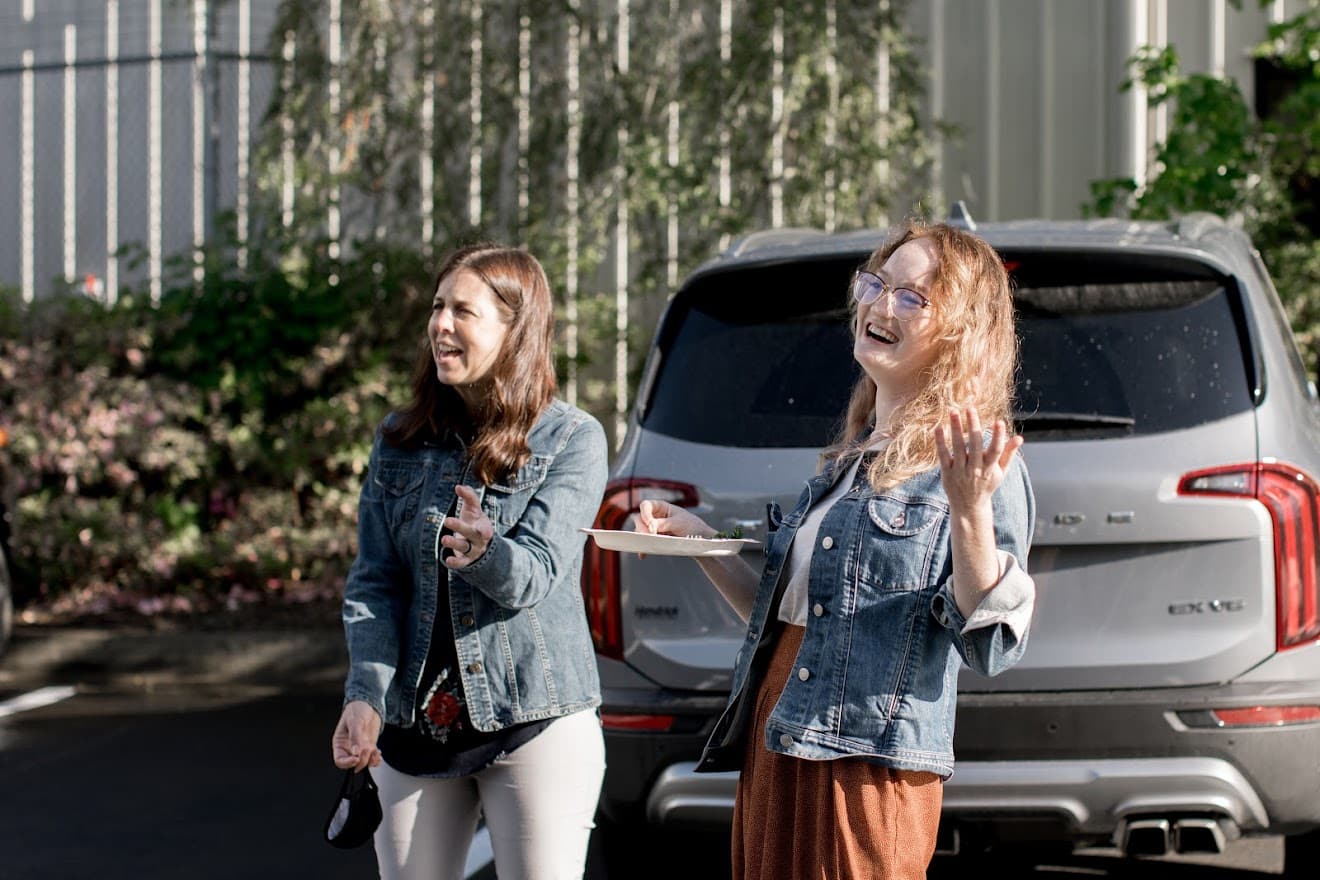 Meet Eleanor Funkhouser, also known as Ellie. As one of Windlift’s tech engineers, she splits her time between designing and testing individual components and subsystems of the Airborne Power Generator (APG) and testing the entire system as a whole. She joined the team in January 2021, quickly demonstrating tenacity and creativity in solving the many complexities of the APG.

Ellie with her father on a hike.

Ellie is a Chapel Hill native turned Bostonian for college at Franklin W. Olin College of Engineering. She worked as an applications engineer for three years at Accu Tech after graduation. Off the clock, she enjoys reading and spending time outside. If you live in the Triangle Area, the Eno River is one of her favorite spots and a beautiful place to roam.

She says that Mapo tofu is currently “the light of my life” when it comes to favorite meals, while yogurt has been a staple item for years. Let’s hear it for beneficial probiotics! You can find Ellie listening predominantly to Americana, folk and country music. Some of her favorite movies are romantic comedies or “dumb action movies” (think Fast & Furious).

She’d harness the power of invisibility if she could have a superpower. 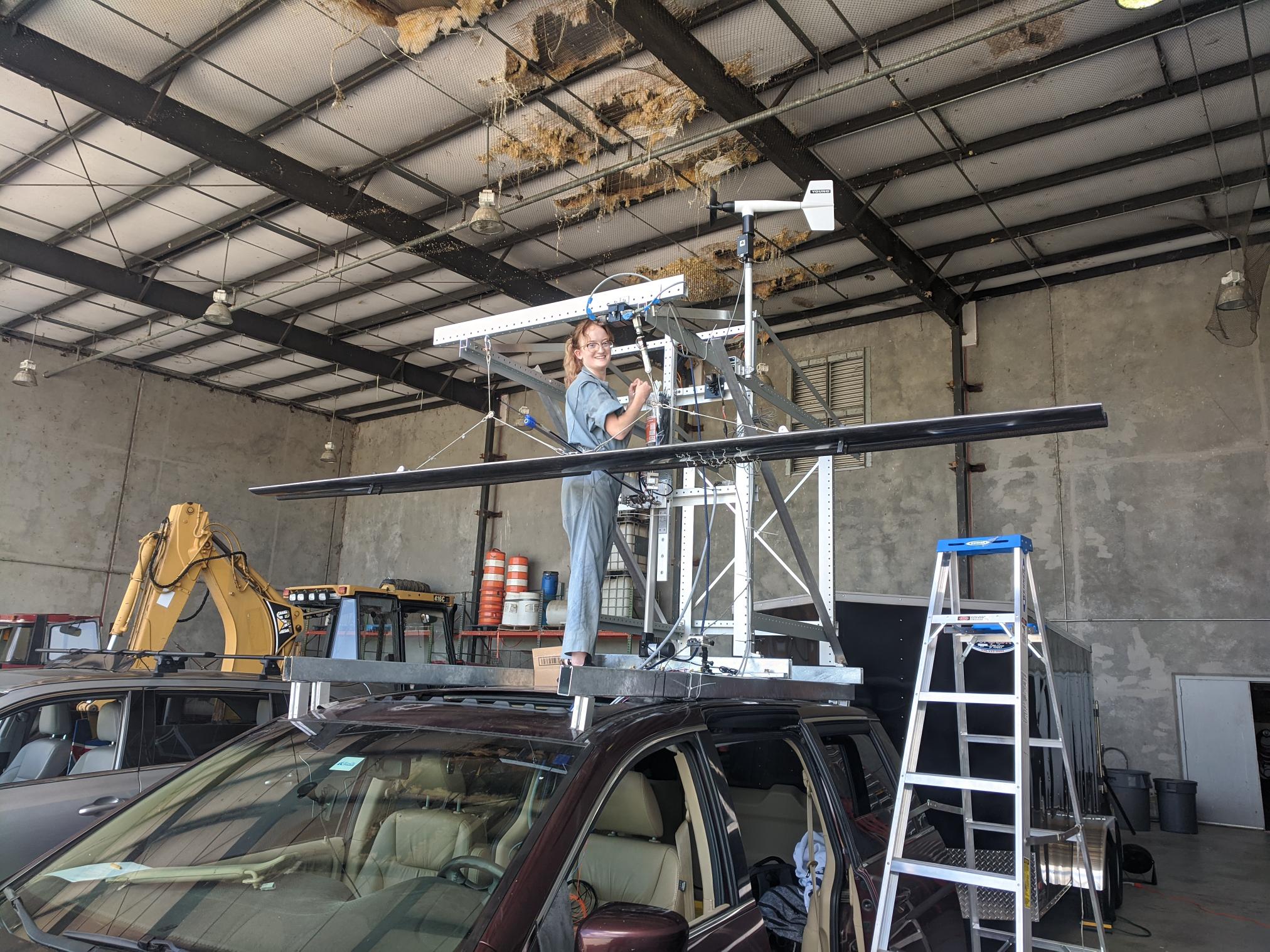 Annie working on a test fixture

Ellie was considering leaving the engineering sector when she saw the Windlift job opening. Previous jobs were unfulfilling and dull, while the Windlift APG presented itself as an exciting engineering challenge. While this is her first job in the renewable energy field, renewable technologies have always been an interest.

Ellie explains, “My favorite aspect of my job is probably the variety. I get to skip around between many interesting tasks and learn a lot of new things with hands-on work. I also do data collection and analysis and design and build test fixtures.

The APG contains many next-generation capabilities, including a unique power transmission system. Ellie thinks that this is one of the most exciting elements of the APG. The APG system utilizes mechanisms similar to our national electricity grid. For example, engineers can significantly step up supply voltage to efficiently transmit power down the APG’s tether with low power losses and then lower the voltage at the aircraft for the APG’s motors. “It’s something I remember learning in my high school physics class and thinking I would never see again,” says Ellie.