Taking Energy Off the Grid 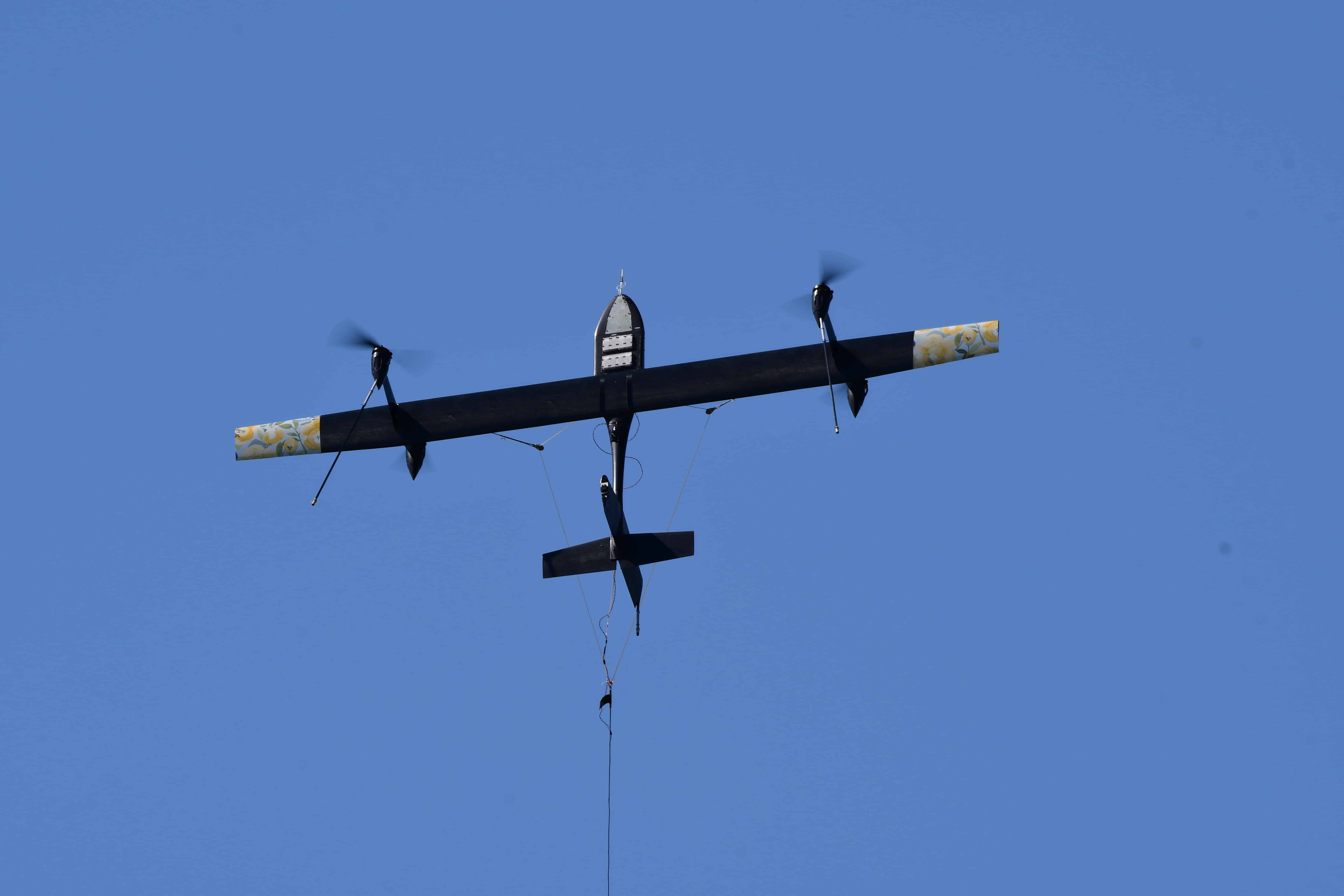 The Russian invasion of Ukraine continues to disrupt trade and production, exerting a drag on the global economy while pushing up inflation. The World Bank forecasts a rise in food and energy prices for the next three years, with Americans already feeling prices at the gas pump with a national average of $4.68 a gallon. According to the latest Bureau of Labor Statistics report, the U.S. annual inflation rate in May was 8.6%, its highest level since 1981. The cost of living has risen steeply and isn’t showing signs of slowing down. Living off the grid is starting to sound pretty good, right?

More than 250,000 people would agree. In the United States, this amount currently lives off the grid. Individuals prefer this lifestyle for a multitude of reasons. Some are motivated by environmental concerns and the desire to distance themselves from consumerist culture, while others are driven by the rising price of energy and housing. For Marika Heintz, a Palmer, Alaska, resident working to untether her property from the electricity grid, the Ukraine crisis highlights some of her motivations. She says, “I want my home to be independent and self-sufficient, especially in light of climate change and the geopolitical and social instability we’ve seen in the last couple of years.”

Off-grid homes and communities must rely entirely on their own energy sources, often renewable sources such as the sun and wind. Generators are another popular choice, but fuel can be expensive, and the noise a generator makes could irritate neighbors or be against local council laws.

At Windlift, we’re creating another renewable energy option, the Airborne Power Generator (APG). The Windlift APG is an Airborne Wind Energy (AWE) solution that packs a punch. Imagine a plane without an engine and a 10-foot wingspan. The APG is an autonomous aerial vehicle, or airframe, that generates electricity from onboard turbines. The electricity is then sent down a conductive tether to a ground station where it can be used immediately or stored for later use.

The APG harnesses the same wind power as a traditional turbine but with only 5% of the materials! The system, excluding the battery, weighs only 60 lbs. Our technology combines a significant material reduction (roughly 95%) with stronger, more persistent winds to deliver resilient, energy-dense and highly mobile power.

For such a small, compact system, the Windlift APG delivers serious power. It easily meets the needs of a typical off-grid home. The average American home uses 900 kilowatt hours (kWh) of electricity each month, or 30 kWh per day. Now take a small off-grid home that may use electricity to simply power a refrigerator, lights, internet and a couple of laptops. An efficient home like this can cut electricity usage to as little as 6 kWh per day; The Windlift APG generates roughly 24 to 30 kWh per day.

Of course, not all off-grid homes are the same.  An important component of powering any home is the location, as some regions of the country receive more peak sun than others. For example, a home in Southern California aiming to produce 450 kWh a month (half the national average) would need a 4.5 kW solar system, while a home in the northeast would need a 6 kW solar system due to differences in peak hours of sunlight.

Now, imagine the weight difference between a solar system and the Windlift APG. A typical 200-watt solar panel weighs 40 lbs. To reach 450 kWh, you would need 30 panels. The total weight of the system quickly adds up to 1,200 lbs! Now imagine bringing the APG onto the scene at only 60 lbs. Clearly, the Windlift APG delivers a significantly more lightweight system. It’s uniquely mobile–ready for any off-grid adventure.

Little cabins in the woods aren’t the only users of off-grid power. Researchers collecting data in remote locations also need reliable electricity. Manufacturing and resource extraction activities could also benefit from the Windlift APG. Whether it’s powering an individual home, community or commercial applications, the Windlift APG delivers energy when and where it’s needed most.