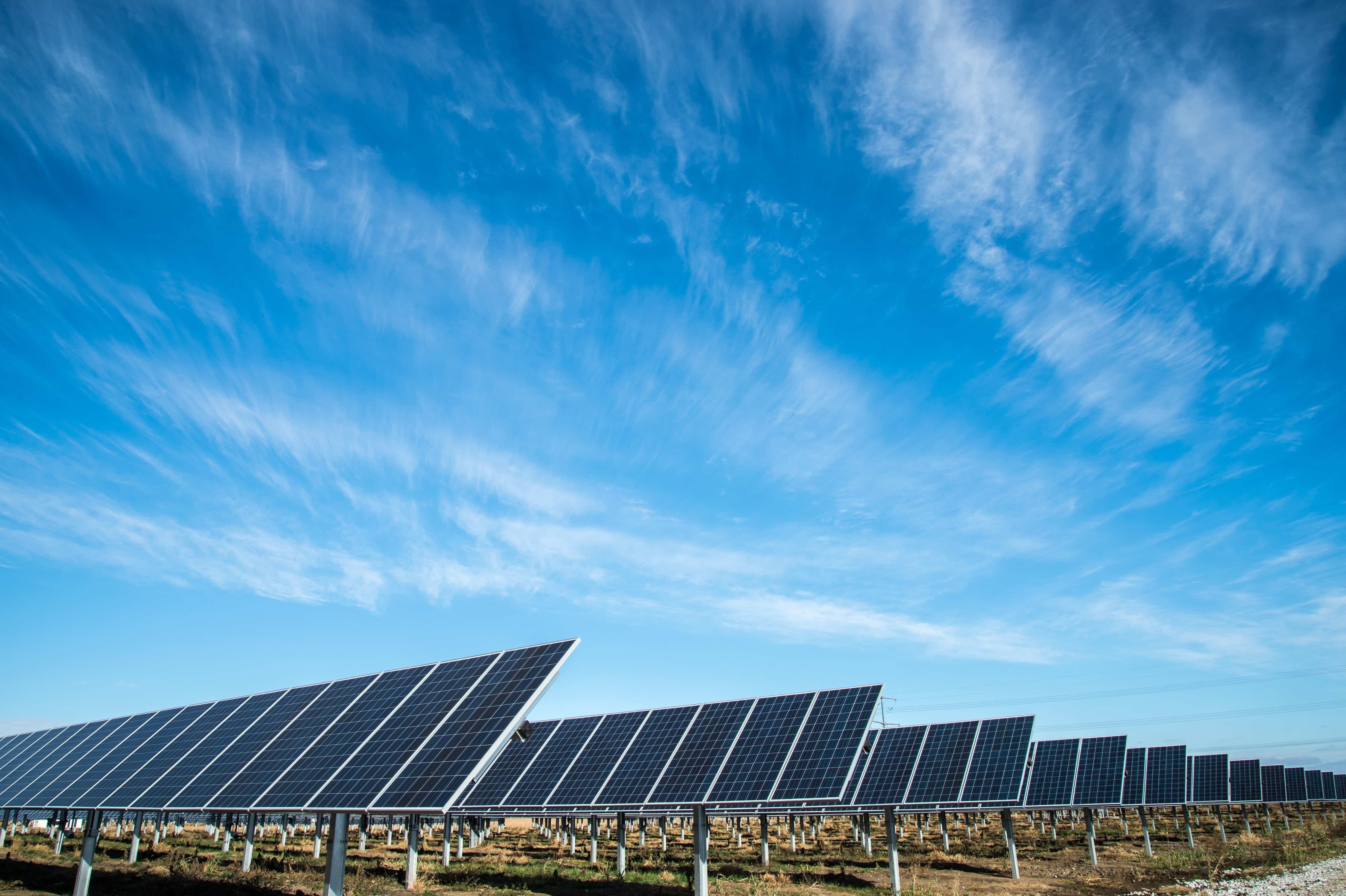 Most of North Carolina’s 10 million residents get their electricity from Duke Energy. Duke Energy, the largest investor-owned electric utility in the nation, operates an effective monopoly on energy in North Carolina. And so, smart policies are needed to create opportunities for clean energy technology to enter and compete against fossil fuels. North Carolina’s history of prolific solar power highlights the significance of supportive state policy. Keep reading to learn about North Carolina’s impressive solar history.

The evolution of solar power in North Carolina

Over the past two decades, North Carolina has experienced explosive growth in solar installations and capacity. Much of this stems from the state’s favorable interpretation of the Public Utility Regulatory Policy Act (PURPA) of 1978, Renewable Energy Portfolio Standards (REPS), and the Federal Solar Investment Tax Credit (ICT).

PURPA is a critical policy for energy development as it requires utilities to purchase power from renewable or cogeneration facilities at the utility’s avoided cost of electricity. The state’s favorable interpretation of the federal law led to long-term contracts and high power purchase rates for solar energy producers. As a result, solar quickly skyrocketed in the state.

Then in 2007, North Carolina became the first state in the Southeast to pass renewable energy portfolio standards, requiring all investor-owned utilities to meet up to 12.5% of their energy needs through renewable energy resources or energy efficiency measures by 2021. By 2020, renewable sources already produced roughly 16% of the total electricity generated in North Carolina.

The year 2017 marked another significant year when stakeholders entered into nearly year-long negotiations to reform the state’s approach to PURPA. The result, House Bill 589, drew both criticism and applause. The NC Sustainable Energy Association writes that “Most notably, HB589 created a competitive procurement process for utility-scale solar that generates both clean energy and savings for ratepayers.” In this updated system, contract terms are more favorable for contracts entered through the competitive procurement process (20 years versus a 5-year limit), so solar companies are incentivized to participate despite the typically lower purchase prices. Under HB589, Duke Energy must add 6,160 megawatts (MW) of utility-scale solar to its grid through the PURPA projects and projects procured through HB589’s Competitive Procurement of Renewable Energy (CPRE).

Gov. Cooper signed HB589 despite a last-minute amendment that stops wind energy development for 18 months. “This bill is critical for the future of significant increases in our already booming solar industry,” Cooper said in a statement. But  “I strongly oppose the ugly, last-minute, politically motivated wind moratorium. However, this fragile and hard fought solar deal will be lost if I veto this legislation and that veto is sustained.”

Cooper immediately issued a separate executive order that attempted to mitigate the impacts of the wind moratorium. The order directs the Department of Environmental Quality to continue recruiting wind energy investments and continue with the permitting and application process. The intent is to ensure wind facilities can come online quickly after the moratorium expires. 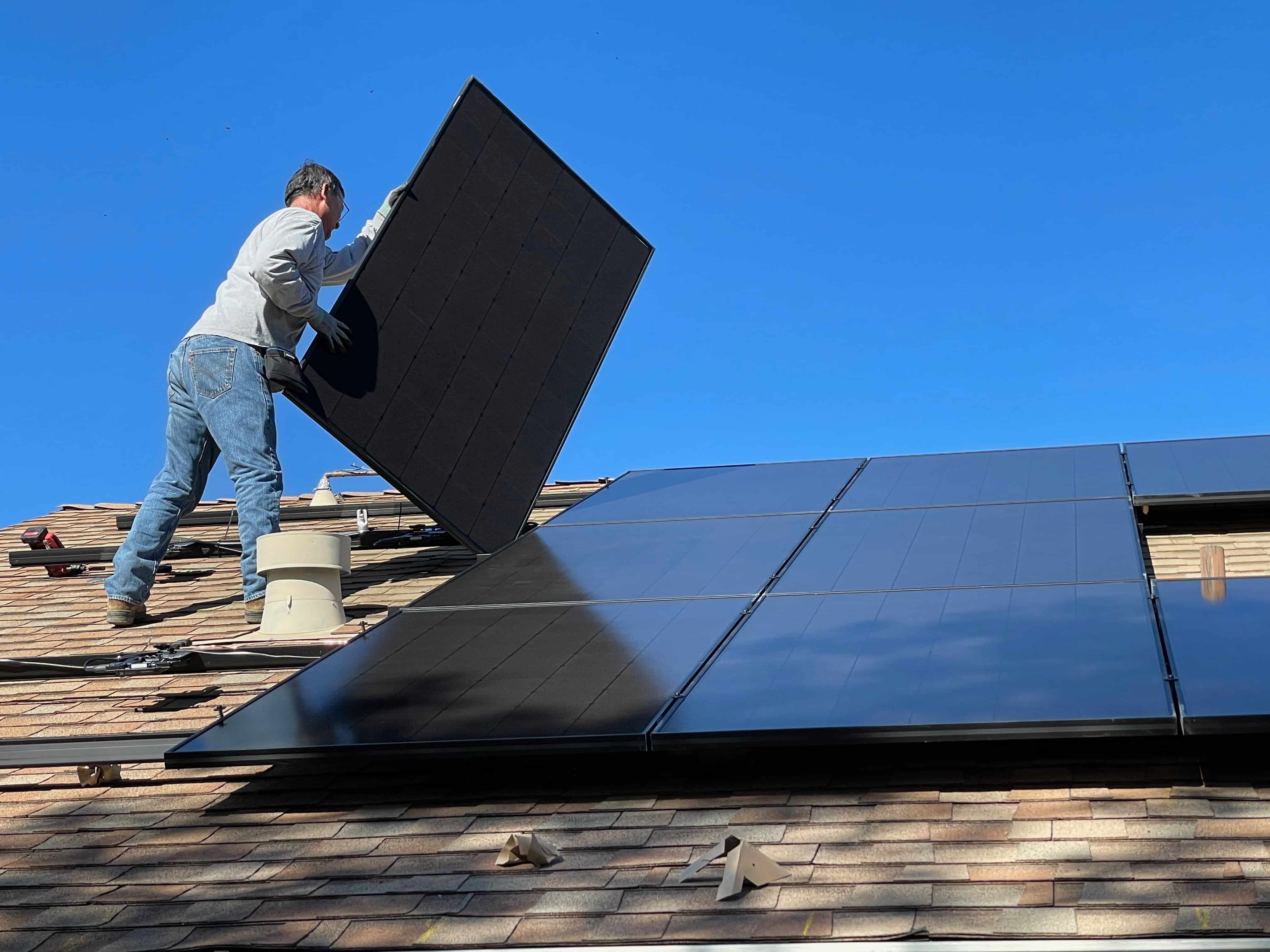 State policy has helped spur solar in North Carolina, as has federal law. The Federal ICT is one of the most important federal mechanisms for supporting solar growth in the United States. Since the ITC was enacted in 2006, the U.S. solar industry has grown by more than 10,000%, creating hundreds of thousands of jobs and billions invested in the U.S. economy. The ITC is a 26% tax credit for solar systems on residential and commercial properties.

The ICT was extended in 2020, providing market certainty for companies developing long-term investments that drive competition and technological innovation, which in turn lowers energy costs for consumers. The program is set to expire soon though. Next year, tax credits will be phased down to 22%. Projects that begin construction or come online after that continue the phase down to a 10% ITC.

ITC aside, North Carolina also has a popular rebate system, revolving loan options, state property tax exemptions and a strong net metering program for solar. Though some of these programs are displaying issues. Take, for example, Duke Energy’s popular rebate system. Duke Energy ran out of available funds for rebates at the beginning of 2022, so solar customers are now on a waitlist. Another issue revolves around the net metering program. Duke Energy proposed implementing a time-of-use rate structure for North Carolina customers with rooftop solar panels in 2021. In May of this year, Duke Energy agreed to hold off on implementing these fees until at least 2026 while a discussion of an incentives package intended to replace net metering continues. While some solar industry and environmental groups oppose this plan, experts say that it is still more favorable than many other states’ net metering policies.

In a statement, Peter Ledford, General Counsel and Director of Policy at North Carolina Sustainable Energy Association, said, “This program pushes forward progress in North Carolina’s clean energy economy. Not only does it advance the residential solar sector, it also provides a framework and agreement to work collaboratively on the next generation of nonresidential net metering.”

So where is solar now?

The sun continues to shine on the state’s renewable energy producers. In 2021, North Carolina produced 7,811.2 MW of solar power – enough solar installed to power 1,009,138 homes. The solar industry supports 6,107 jobs distributed amongst 213 solar companies across the state. The Solar Energy Industry Association predicts growth of 1,946 MW over the next five years.

Battery storage is also coming to North Carolina in 2022. North Carolina’s Electric Cooperatives will deploy energy storage in 10 communities across the state, producing 40 MW of power. Incorporating storage capabilities creates a more resilient, reliable and flexible electric grid, so this is exciting progress.

In 2021, the state’s government continued its support of a clean energy transformation with House Bill 591, called “Energy Solutions for North Carolina.” HB591 sets goals to reduce utility companies’ carbon emissions by 70% by 2030 and be completely carbon neutral by 2050. In step, Duke Energy continues to dive into solar energy with the addition of two new solar plants in 2022.

“Solar power is a major focus for Duke Energy as we target 70% carbon reduction by 2030 in North Carolina and net-zero carbon emissions by 2050 under HB951,” said Stephen De May, Duke Energy’s North Carolina president. “We expect solar to play a leading role in our clean energy future.”