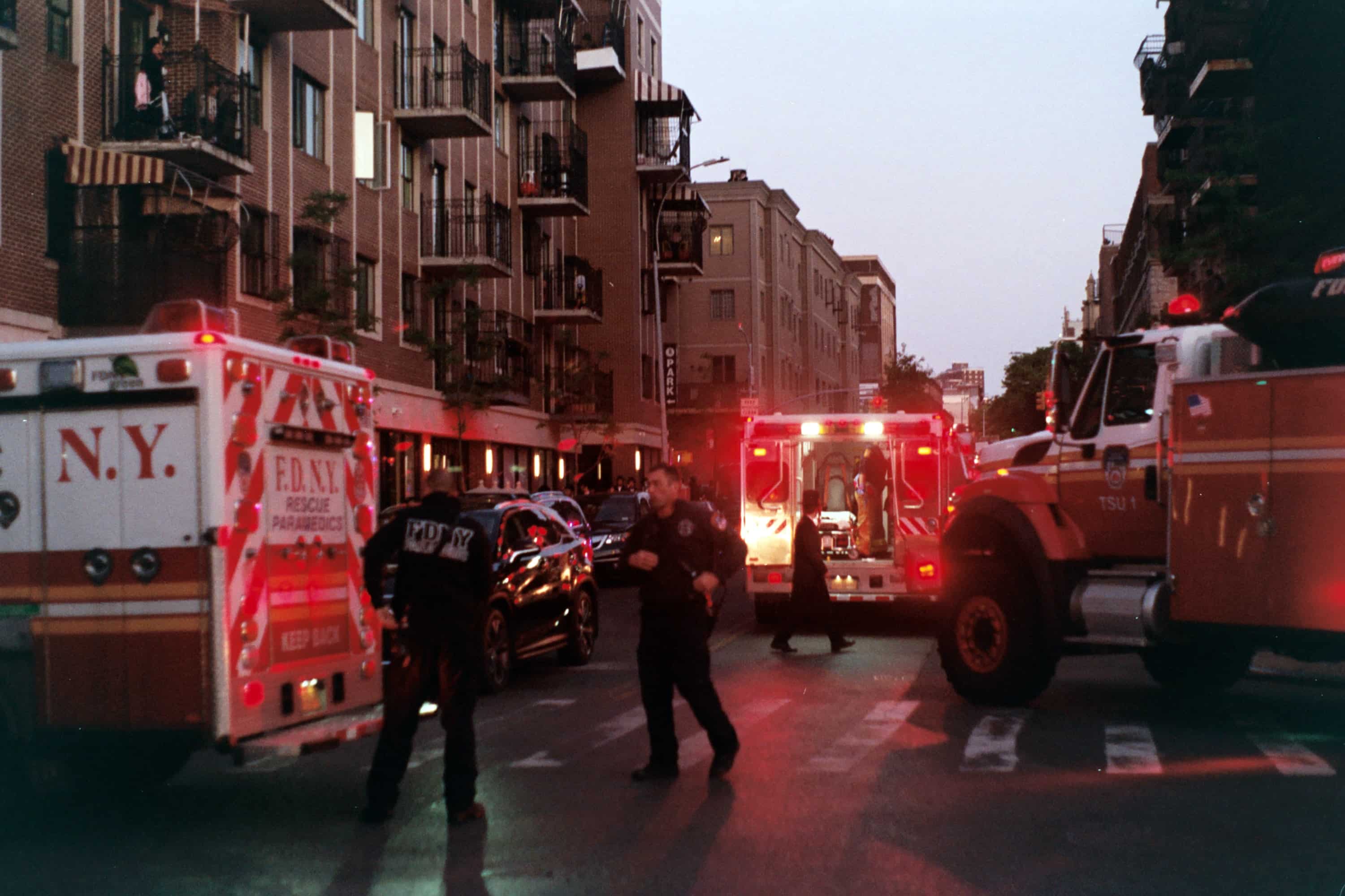 Electricity is the backbone of modern society. It propels us through our everyday life by powering our devices, our homes and our businesses. Without it, we’re left in the dark. There are several causes of outages, with severe weather being the leading reason. Hurricanes have caused nine out of the top 10 power outages, with eight occurring after 2000. As we’ve all seen, extreme weather events like hurricanes and wildfires will only continue on a steady upward march in frequency and intensity.

When the power goes out, whether due to grid-related failure or a natural disaster, emergency responders are some of the first people on the ground, providing food, shelter, fire rescue and medical care. It’s essential that they have reliable, consistent power during recovery efforts. But this can be harder than one would think.

For example, Hurricane Katrina ravaged Louisiana and Mississippi so completely that the vast majority of both states lost power for more than two weeks. Hurricane Katrina, one of the Atlantic’s most powerful storms, made landfall near New Orleans on August 29, 2005, quickly bringing the city and greater region to its knees. Within 24 hours, 80% of New Orleans was underwater because of levee failure, while the rest of the region faced massive devastation on a remarkable scale.

Winds reaching more than 170 mph destroyed an unprecedented amount of the region’s “critical infrastructure,” particularly the energy sector and the roads and highway system. Thirty thousand utility poles and more than 2,200 miles of power cabling snapped like twigs. Emergency call centers stopped functioning. Residents and first responders had little ability to communicate for the first week and a half.

Mississippi Gov. Haley Barbour described the loss of communication during Hurricane Katrina, saying, “My head of the National Guard might as well have been a Civil War general for the first two or three days because he could only find out what was going on by sending somebody.”

Emergency responders and critical facilities typically turn to backup diesel generators in times like these to meet their power needs. But backup generators are often unreliable, expensive and vulnerable to fuel shortages and flooding. Hurricane Katrina and other natural disasters demonstrate this time and time again.

Flooding caused backup generators to fail at critical facilities like the Memorial Medical Center of New Orleans. Because diesel generators aren’t used regularly and instead sit idle 99% of the time, they face a high risk for start-up failures. During Hurricane Sandy, 16% of emergency medical services organizations reported diesel generators not performing as expected, according to the American College of Emergency Physicians.

Generators are also extremely toxic to human health. The typical exhaust contains more than 40 toxic air contaminants, including various carcinogenic compounds. An uncontrolled one-megawatt (MW) diesel generator operating for only 250 hours per year increases the cancer risk to residents within one city block by as much as 50%, according to the California Air Resources Board. Not to mention the harmful impacts on the environment. A diesel generator can release more air pollution than even the highest-emitting power plant.

On the other hand, the Windlift Airborne Power Generator (APG) doesn’t emit harmful emissions or rely on complicated refueling logistics. Instead, it delivers reliable and continuous renewable energy. At only 60 lbs, the Windlift APG could easily be airdropped to disaster zones, bypassing roads blocked by debris. Windlift technology can also offer more than just electricity. The APG’s elevated platform is the perfect place for sensor and communication capabilities like radio, LiDar, and WiFi. As a result, Windlift’s APG answers multiple problems that arise after a natural disaster.

Even smaller events that aren’t on the same scale as Hurricane Katrina or Sandy create power outages. In fact, power outages are on the rise in the United States. Research published last year found that power failures have increased by 60% since 2015, with climate change being the driving factor. In response, utilities will continue to struggle to meet customer demand throughout the year.

But when the lights go out, the Windlift APG can provide reliable power and stable communications.