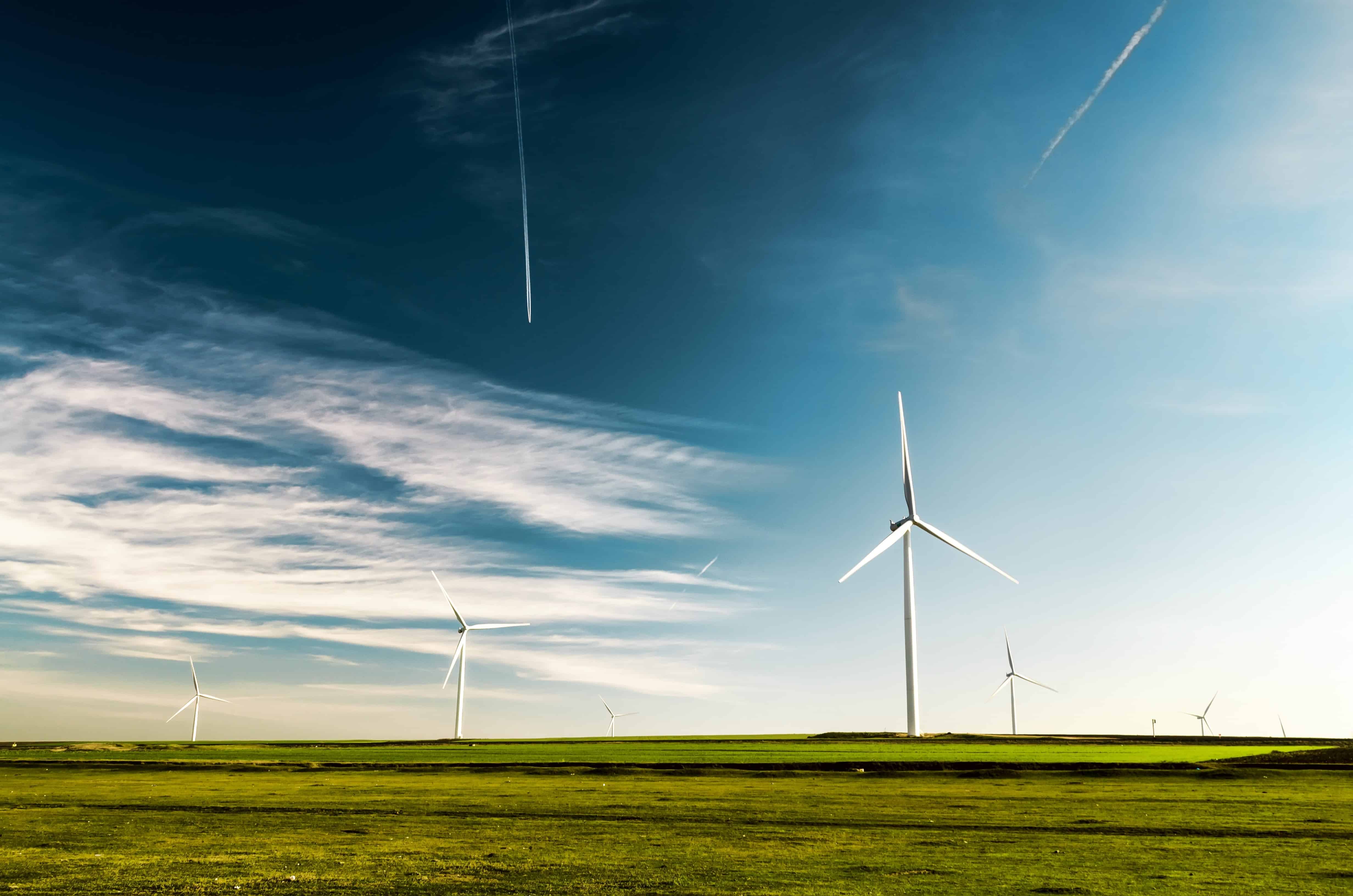 Globally, the renewable energy sector continues to break records. Solar, wind and other clean sources generated 38% of the world’s electricity in 2021, surpassing coal (36%). For the first time, solar and wind generated 10% of this share of electricity, according to research from global energy think tank Ember. Taken together, wind and solar are now the fourth-largest source of electricity in the world. Renewable energy’s market share has doubled since the Paris Climate Agreement was signed (4.6%) in 2015.

In 2021, wind and solar were also the fastest-growing forms of electricity worldwide for the 17th year in a row. According to the International Energy Agency, wind and solar must reach 20% of global electricity by 2025 and 70% by 2050 to reach the Paris Agreement net-zero target.

In 2021, wind and solar made up 10% of the electricity share for over 50 countries, while many produced more than 25%. All five of the world’s largest economies have reached this 10% landmark: the United States, China, Japan, Germany and the United Kingdom. Three countries have even exceeded 40% of their electricity from wind and solar. Denmark, Luxembourg and Uruguay achieved 52%, 43% and 47%, respectively, in 2021. If these transitions can be replicated and sustained, we could be on track to reach the 1.5 degree Celsius target laid out in the Paris Accords.

“Wind and solar are breaking records around the world. The process that will reshape the existing energy system has begun. Wind and solar provide a solution to the “trilemma” of achieving a sustainable, affordable and secure energy supply. This decade they need to be deployed at lightning speed,” says Ember’s COO Phil MacDonald, according to Ember’s website.

Renewable energy adoption is rapidly increasing in the United States

Renewables smashed records not only around the world but in the United States. In April 2022, the U.S. generated 20% of electricity from wind and solar for the first time. This record is being primarily driven by a wind boom in the Great Plains and the Midwest across states such as Texas, Oklahoma, Kansas, Nebraska and the Dakotas.

The 2022 forecast for wind and solar

Experts believe that 2022 will be another promising year. The Energy Information Administration (EIA) has announced planned deployments for 21.5 GW of solar and 7.6 gigawatts (GW) of wind based on surveys of developers through October 2021. This would surpass the 15.5 GW of utility-scale solar additions estimated in 2021.

Solar capacity will dip in 2022

Solar capacity has steadily and rapidly risen in the United States. U.S. solar power capacity was only 0.34 GW in 2008 and has since grown to more than 121 GW today. This is enough to power 23.3 million homes.

Then in 2021, U.S. solar capacity reached a record 23.6 GW, despite supply chain constraints and trade disputes. This is largely due to strong federal policies like the solar Investment Tax Credit, increased demand across the private and public sectors for clean electricity, and rapidly declining costs.

But pricing and procurement challenges will continue to impact deployment in 2022, creating the first annual decline in the market in 4 years. A report by energy research firm Wood Mackenzie and industry trade group Solar Energy Industries Association found that 14% of expected 2022 projects have been delayed by a year or more or canceled outright as project developers struggle with cost inflation and shipping delays.

The Biden administration also extended the Section 201 tariffs on solar modules created by the Trump administration, though some exceptions apply. These tariffs have driven up the costs for solar developers as well.

Even so, solar will bounce back. Experts believe that the supply chain impacts will lessen as more manufacturing capability is developed internationally and as solar and wind technology advances. The EIA forecasts solar capacity additions to total 20 GW for 2022 and 23 GW for 2023. Continuing price declines and growing demand from utilities, states, corporations and distributed solar customers will drive industry growth through the end of the decade.

According to a roadmap laid out by the Secretary of the Interior Deb Haaland, offshore wind energy is set to have a breakthrough year. The Bureau of Ocean Energy Management (BOEM) has announced plans to hold up to 7 new offshore lease sales by 2025 in Maine, New York Bight, Central Atlantic, Gulf of Mexico, offshore Carolinas, California and Oregon.

Additionally, one of the key regional policies guiding deployment is state decarbonization targets. For example, New York recently announced an additional solicitation for up to 2 GW of offshore wind, separate from the Interior’s leasing auction. The Western Governors Association also put offshore wind in their 2022 portfolio of energy priorities, which is significant as the area has long looked toward carbon mining. Another example of states and utilities taking the lead arose in North Carolina this year. Duke Energy has proposed two potential pathways to reach the 70% carbon reduction required by state law by 2030.

In the absence of clear federal guidelines, states and utilities are driving the clean energy transition. Only eleven states are without clean energy goals. Of those that do have targets, half have aggressive 100% clean energy goals. Many states are breaking records as well. Take California, which on May 8th produced enough renewable electricity to meet 103% of consumer demand.

Even Republican states are taking a serious role in the clean energy transition. For example, in 2019 red states dominated the top ten ranking of US states’ share of wind and solar power generation as a percentage of overall electricity consumption, compiled by the Environment America Research & Policy Center. Most planned solar additions for 2022 will be in Texas, followed by California. The largest wind project of 2022, the 999 MW Traverse Wind Energy Center, is in Oklahoma.

Renewable energy is flourishing in red states. This is not because of state policy but because of federal tax credits, now being phased out, and abundant wind energy. These expiring tax credits are an example of federal policy that clean energy advocates say is critical to reaching a net-zero economy. But the Build Back Better bill has failed to pass in the Senate, creating an unclear federal roadmap.

Heather Zichal, CEO and president of American Clean Power, said at the U.S. Energy Association’s 2022 Annual State of Energy Industry Forum, “Last year we installed more wind, solar and battery storage than any year in history… But what’s clear is, as important as 2021 was, 2022 will be the year that determines whether we accelerate progress or whether we plateau on renewable energy deployments.”