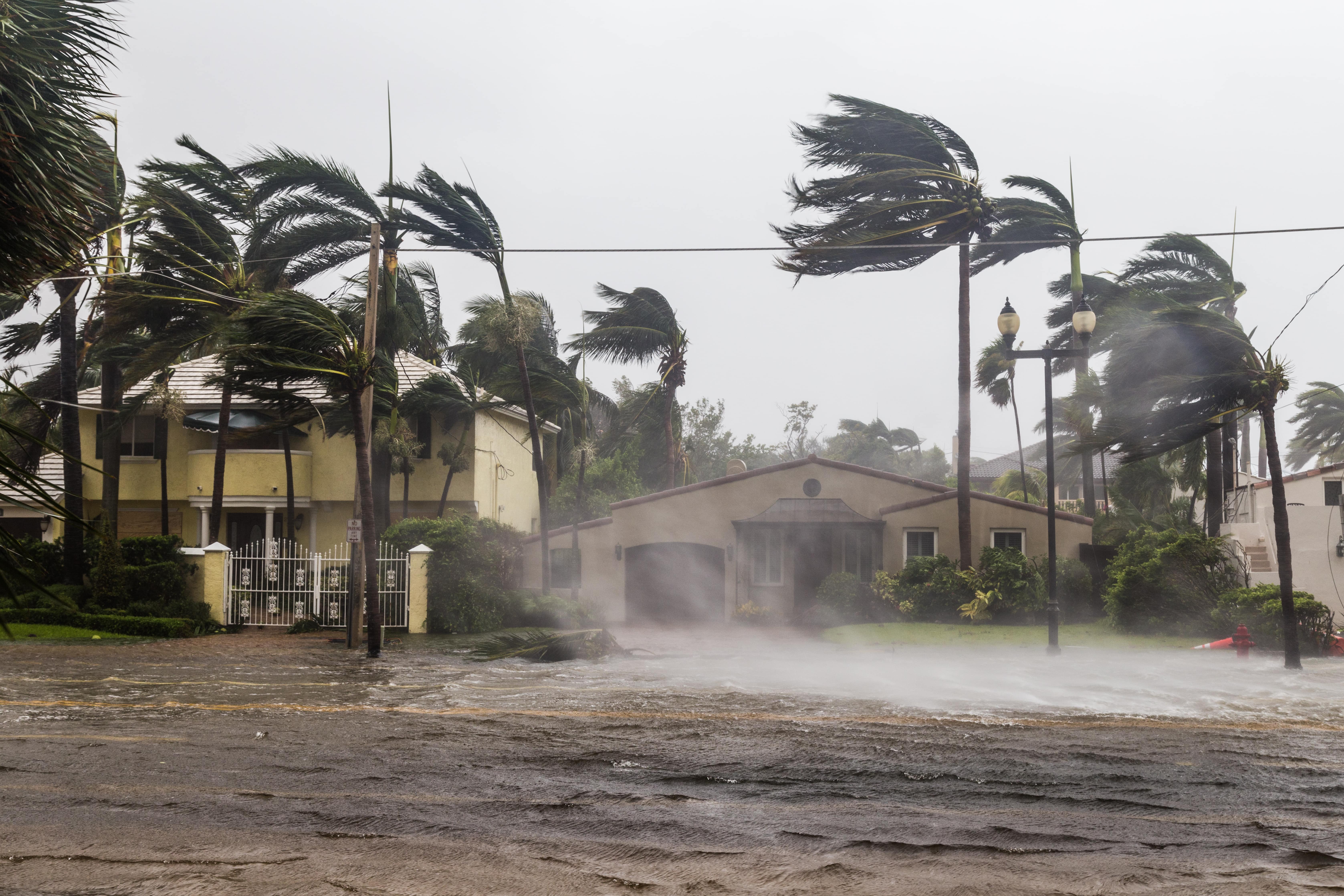 Hurricane Fiona made landfall in Puerto Rico on Sunday, Sept. 18, ripping down power lines and deluging the island with flash floods and mudslides. Puerto Rico’s entire population lost power, and roughly ⅓ lost running water. This comes just five years after Hurricane Maria swept through, killing about 3,000 people and leaving many residents without power for a year.

As of Tuesday, power had been restored to 69% of 1.47 million utility clients, driving demand for diesel fuel as businesses, government agencies, and individuals continued to rely on generators.

Hurricane Fiona, a Category 1 storm, brings a torrent of rain, causing widespread flooding and mudslides that rip through infrastructure

Wind and rain from Fiona inflicted severe damage to the territory’s infrastructure. Winds knocked down at least four of the island’s major transmission lines. The hurricane also dumped an overflow of rain that flooded the island’s rivers, quickly destroying bridges, roadways, and fuel stations. As a result, some areas of Puerto Rico’s big island and its eastern islands are not accessible yet, according to officials.

Luma Energy hasn’t released any information about the extent of the damage to the electricity grid. However, they have said that flooding submerged several substations, leaving them inaccessible. Luma Energy also hasn’t brought in additional crews to help with repairs, even though entire towns still lack power.

Diesel generators became the main source of power after Hurricane Maria and are still used today. But in the days since the storm hit, hospitals, businesses, supermarkets, and residents are struggling to find the diesel fuel needed to power their generators. This is forcing some to close their businesses that provide essential services like food and medicine.

Still, other people’s generators have failed altogether. For example, a generator for a building in the suburb of Guaynabo failed, leaving residents stranded without elevators and running water in a 27-story building until a generator was brought in later that day.

But on Tuesday, Puerto Rico’s Gov. Pedro Pierluisi requested that the U.S. government waive a federal law to allow for more fuel shipments amid concerns of a possible fuel shortage. He wrote, “Diesel supplies continue to decrease at a higher rate than previously anticipated, and shortages have been reported around the island.” He warns that a shortage of fuel would affect public health, security, and government functions in the U.S. territory.

Many gas stations were damaged during the storm and haven’t reopened, while some gasoline distribution terminals aren’t running at full capacity because they are dependent on generators until power is restored. Many roads are also blocked by debris, making delivery of fuel impossible.

Four people have died so far—two while operating generators. As we’ve seen, relying on diesel generators is risky, particularly in the wake of a natural disaster.

The root cause of fuel shortages isn’t realistically fixable

Climate change will continue to wreak havoc on the infrastructure of communities. This destruction is becoming more severe as the intensity and frequency of storms increase. The root of Puerto Rico’s refueling problems isn’t fixable. In other words, the refueling crisis Puerto Rico and other communities face in the aftermath of a storm will continue time and time again.

Marcel Castro-Sitiriche, an electrical engineering professor at the University of Puerto Rico in Mayaguez, says that Fiona is a wake-up call that should make people realize that renewable energy technology is the better energy solution. “It is a shame that the government has not done that to save lives,” he says.

Puerto Rico’s power grid faced problems long before these hurricanes caused such intense destruction. The electrical grid is a fragile, old, patchwork system that relies on aging equipment in desperate need of updates. The system has remained in disrepair since Hurricane Maria and had just begun reconstruction when Fiona hit.

Electricity must also be transported through a mountainous cross-country transmission system. Power generation occurs primarily in the southern coast of the island. Aging power plants must then send electricity through a mountainous interior (which covers 75% of the terrain) to the north, where the majority of residents live. The lines stand atop steep mountains and ravines, regularly failing even without storms creating an onslaught of rain and mud.