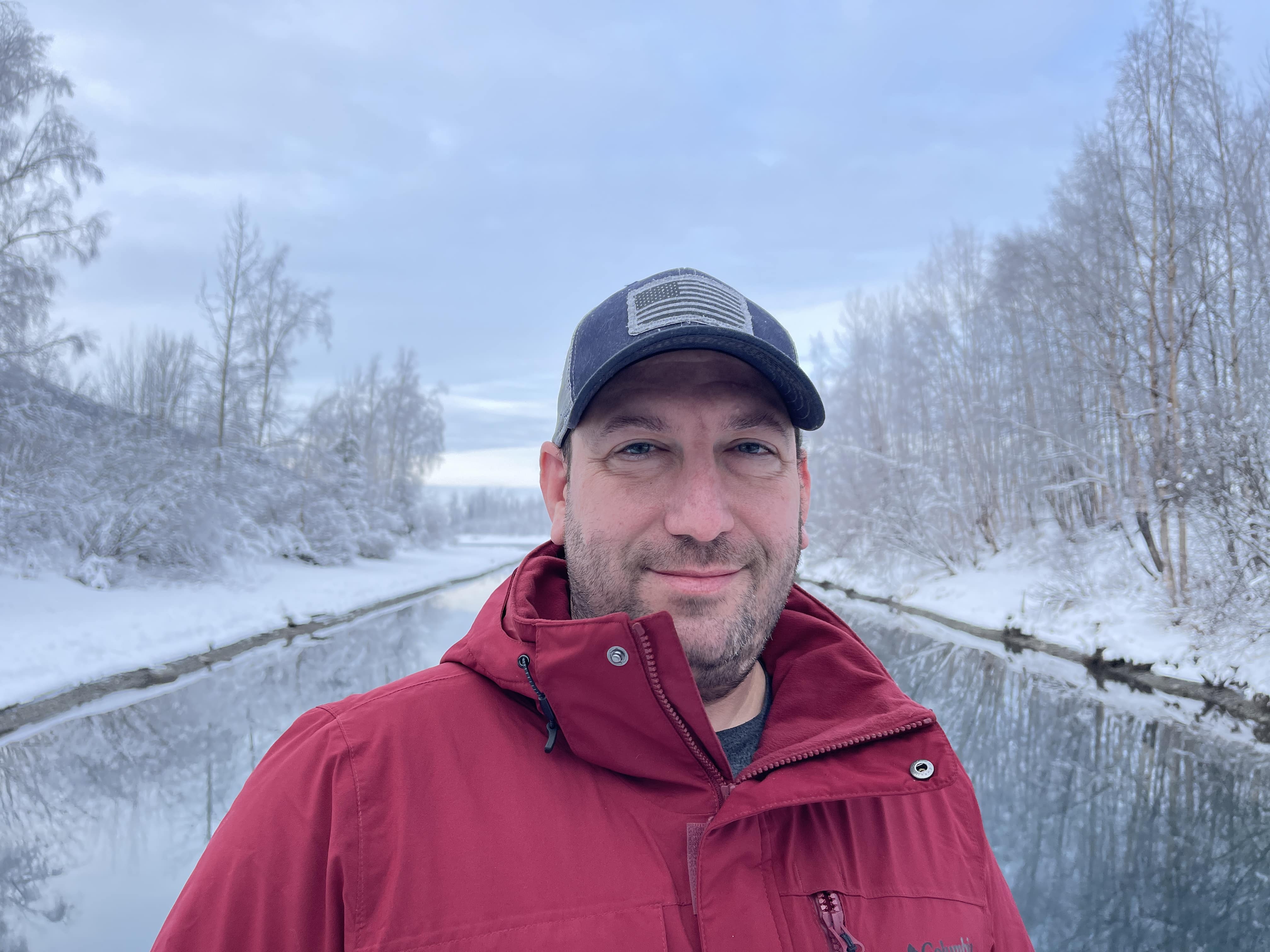 Say hello to Phil Ranck – one of Windlift’s two Alaskan employees. Ranck, originally from Lancaster, Pennsylvania, now lives in Wasilla, Alaska. Wasilla is a tiny town roughly an hour north of Anchorage, where moose and fox commonly roam the roads. He retired from the U.S. Army after 24 years as a logistician, Automotive Maintenance Warrant Officer and a Lean Six Sigma Master Black Belt.

Phil says, “I have more deployments than most people have fingers and toes.”

Upon retirement, he became a man of many hats. In 2019, he founded Lean Alaska, a training and consulting company for the lean six sigma methodology. In addition, he teaches as an adjunct professor with the University of Alaska Anchorage Master of Science in Program Management. Lastly, he joined Windlift in 2021 as the Capture Manager, where he leads strategic development in the military space. 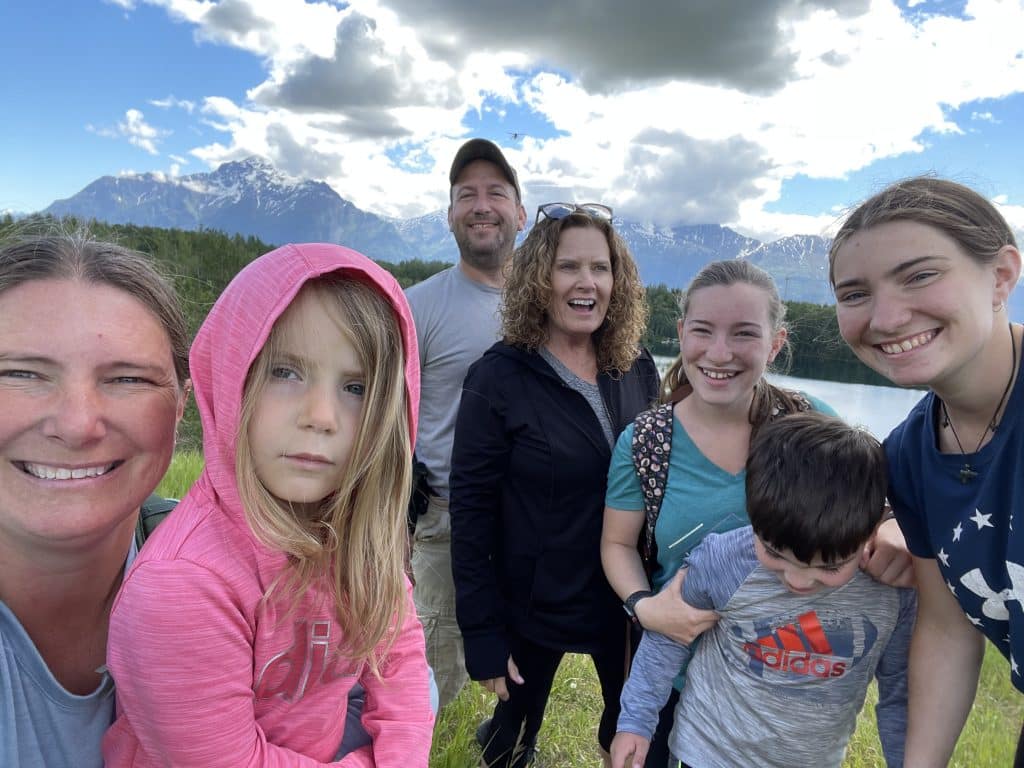 When asked what excites him the most about renewable wind energy, Phil explains, “I like the idea of being self-sustaining. As we’re seeing, not being reliant on anything or anyone is terribly important. Plus, getting wind out of the sky is a lot easier than getting oil out of the ground.”

In regards to the Windlift Airborne Power Generator (APG), he says that “What’s the most interesting to me about the APG is basically its core function – that it can create lift and drag at the same time. It can stay aloft and fly but still collect air and pull it into the system to transform it into energy down the tether. That’s pretty amazing.”

He finds hope amid the climate crisis by working for a company like Windlift and doing his part, however small it may seem. He points to the self-sustaining nature of hunting and fishing (some of his hobbies), noting how these activities create a deeper relationship between human beings and our surrounding ecosystems. Not to mention providing tasty, healthy food in the middle of Alaska’s lengthy winter.

The U.S. Marine Corps has been Windlift’s partner and customer since 2011. Phil’s extensive military experience makes him the perfect fit for Windlift’s military strategy and alignment.

“Essentially, I’m the military liaison for Windlift, so anytime we have an engagement with the DoD or a retiree or anybody in the military space, I help with that engagement and understanding and translating what we know as Windllift to what our military counterparts are saying or asking,” explains Phil.

He also researches new opportunities to work with industry or the military to further research and development of the Windlift APG.

Phil’s favorite part of working at Windlift is the flexibility of working remotely and the tight-knit business development team. He says, “Our team is flexible, you know, if you have a problem, it’s enough of a team where you can go to the team comfortably and say, hey, I need a few days, and they’re okay with that. It’s not often that we find a small team like this, where when one person steps away, the impact is felt, but the team is still okay with that because it’s for the betterment of the employee.”

Phil, his wife, Trish, and four kids spend the majority of their time outside. Horses, and now reindeer (they have 3!), are a central pastime. Hiking, canoeing, skiing – you name it. His family has a multitude of interesting hobbies, such as horse yoga and mounted archery. Talk about balance! 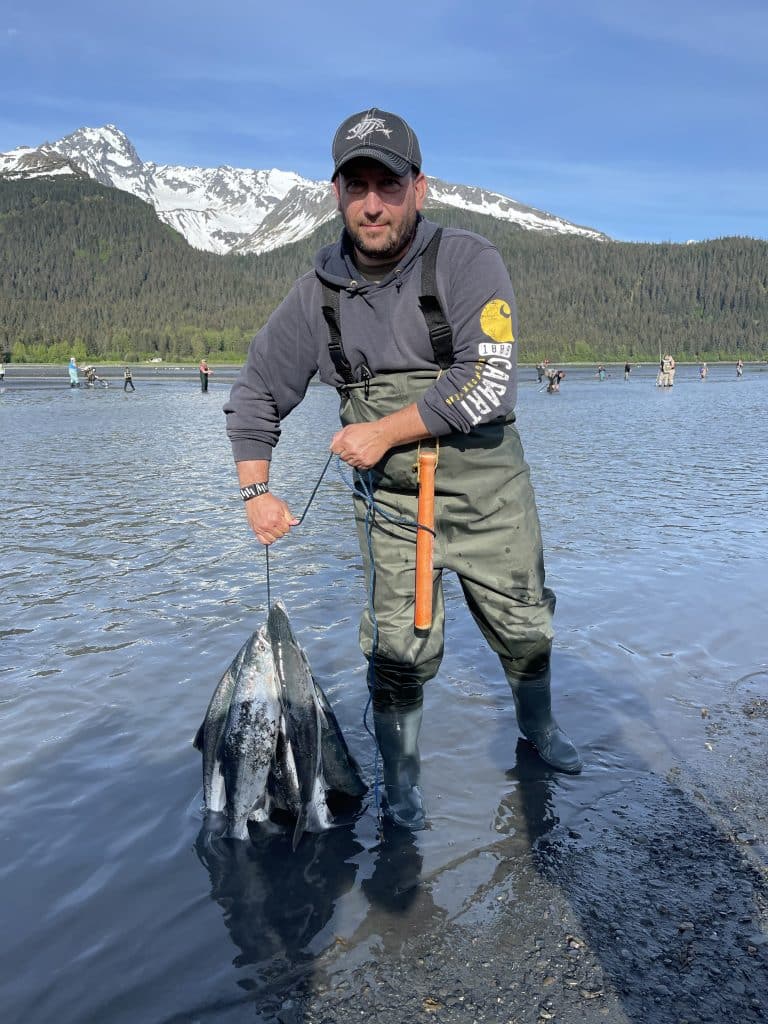 Funny action movies are a family favorite. He could eat pizza every day (and strongly dislikes 95% of vegetables). He and his wife watch an episode of Friends most nights. They even watched it together during his deployments. He enjoys all music genres – including heavy metal and country. Flo Rida has been a recent repeat while hitting the treadmill. 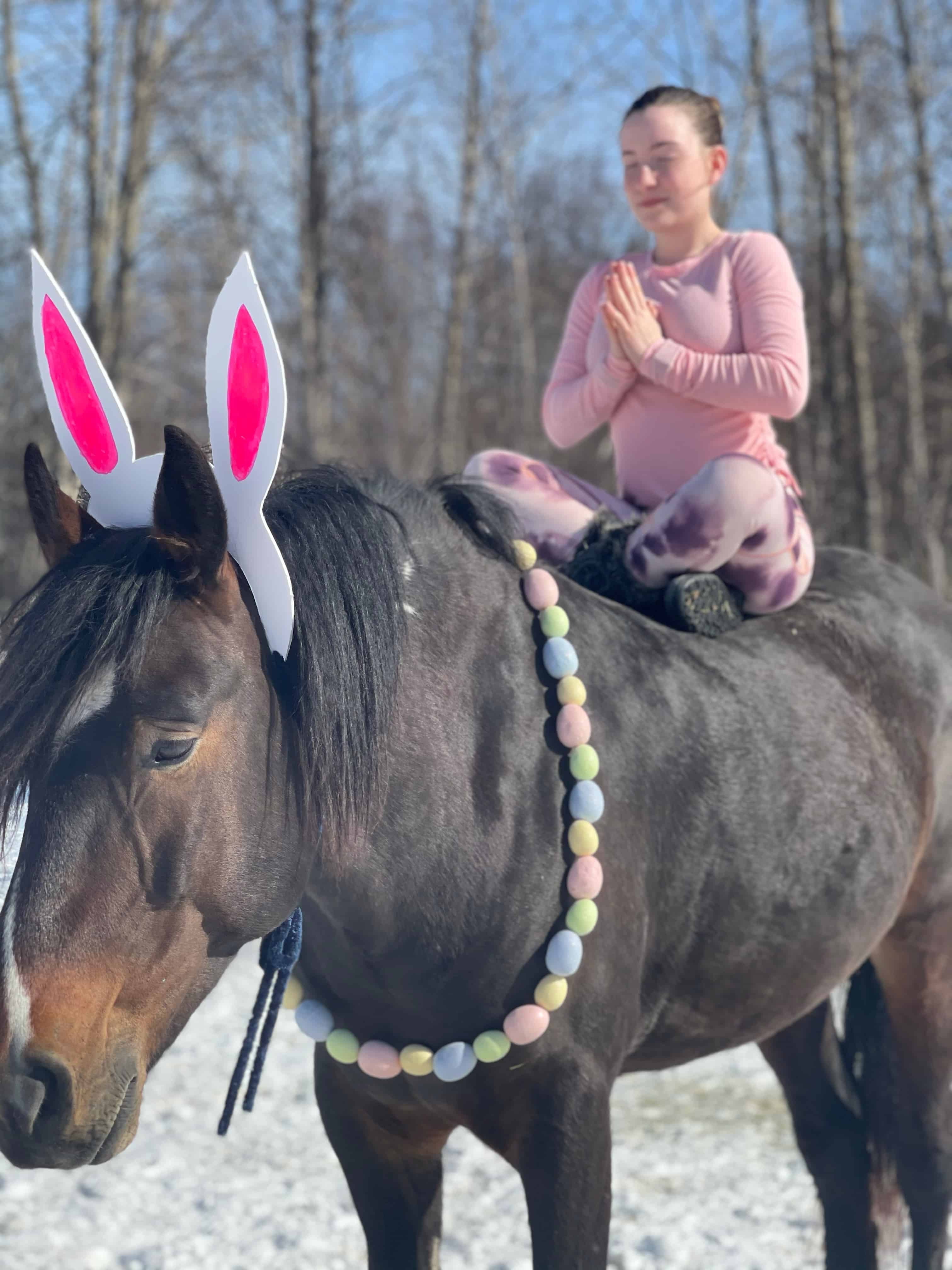 His Marvel-style superpower would be Wolverine – super healing, strength and 12-inch blades to cut up fresh moose. And for a day-to-day superpower, he would like the superpower of direct understanding.

Phil says, “I spend so much time wishing I understood certain situations or people. Personalities are so different, so my perception versus their intended message could differ greatly. Sometimes I wish I understood from their perspective immediately, not my interpretation. This would extend to an understanding of situations and what causes them.”