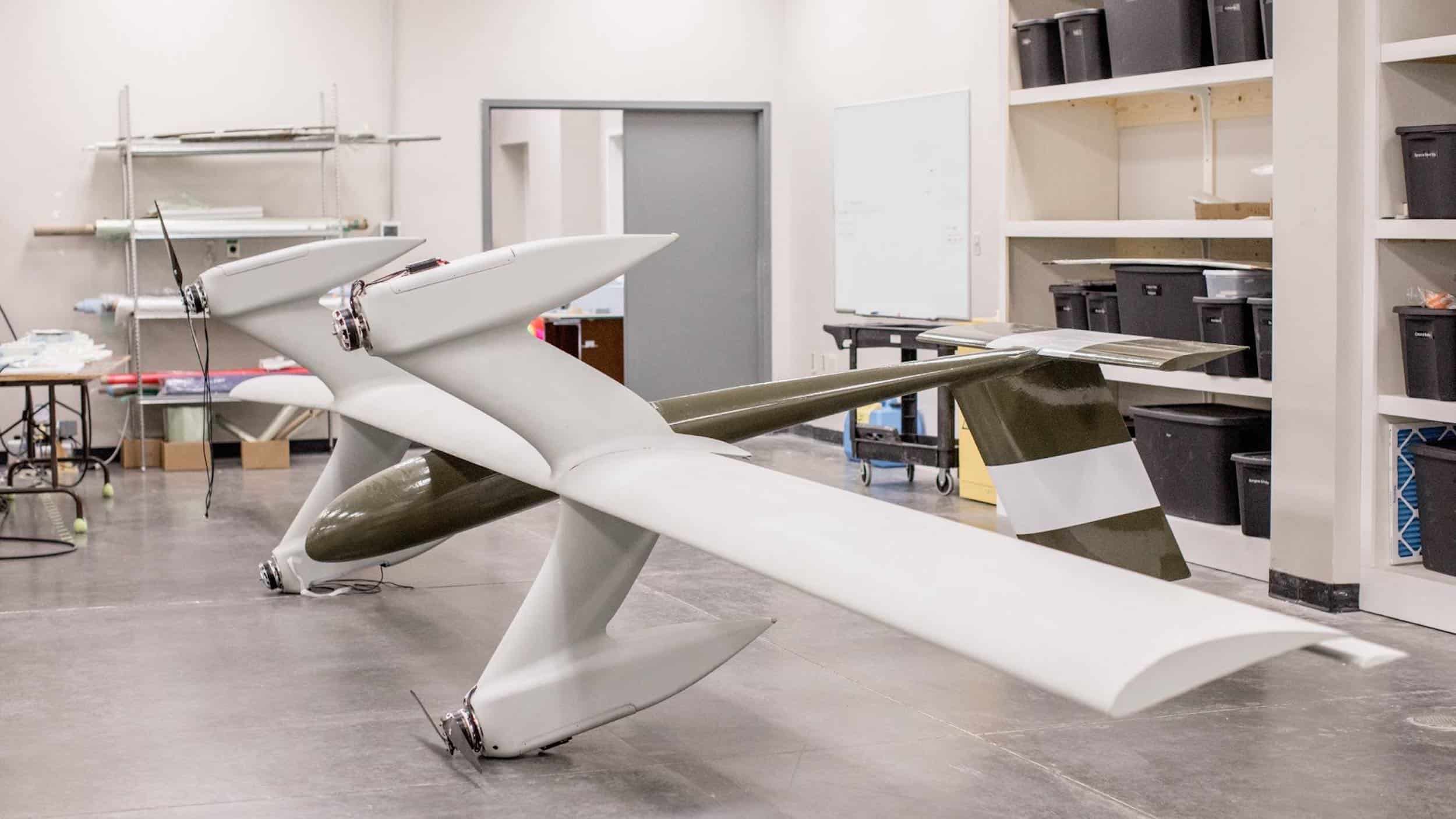 How flying turbines stack up to other renewable energy technologies

Renewable energy technologies provide clean and increasingly inexpensive energy. For example, solar-photovoltaics (PV) is 10X cheaper than a decade ago and is only expected to continue decreasing in cost. Likewise, wind energy is one of the fastest-growing energy sources globally and the largest renewable energy source in the United States. So, you might wonder why we need flying turbines, also known as airborne wind energy (AWE), when these other renewable energy technologies have become so competitive. Well, like all technologies, these technologies have advantages and disadvantages. However, the advantages of Windlift’s AWE technology, the Airborne Power Generator (APG), complement these technologies’ disadvantages quite well, creating powerful and resilient energy options. Keep reading to learn how the Windlift APG compares to other renewable technologies.

Size is the first difference between conventional wind turbines and flying turbines. The cost of electricity from traditional wind turbines has declined so tremendously primarily because they continue to increase in size. While manufacturing, supply chain and planning have improved significantly as well, building larger turbines is the main driver. Turbines are becoming taller so they can capture more energy. For example, the rotor diameter and tower heights have doubled from roughly 60 meter (m) rotor diameter in 2010 to 120m in 2020. Taller wind turbines reach stronger winds, significantly increasing the average energy output because winds generally increase as altitude increases. (Power scales with the wind speed cubed). The wind flows more freely at higher heights from the ground, unobstructed by obstacles such as trees, buildings, and mountains.

In other words, conventional wind turbine manufacturers must build larger turbines to create lowered electricity costs. Today, only MW-scale wind turbines and wind projects with at least around 10MW are economically viable. Smaller projects cannot compete with the low cost of alternatives like fossil fuels. While it’s undoubtedly a good thing that these sizes are achievable, it limits applications all the same. Conventional turbines simply aren’t built for microgrids, industrial power supply, first-response applications, isolated communities or agriculture power supply. The Windlift APG, however, is.

Costly and complicated logistics and maintenance.

Large turbines also necessitate complicated and costly logistics and maintenance, not to mention public opposition from visibility impacts. For example, offshore deployments require massive foundations or floaters and expensive specialized installation vessels and cranes. Turbines must be very high quality and have long lifetimes to recoup the high initial cost of the project. But say an offshore 10MW turbine cannot run, and a storm prevents service teams in helicopters or ships from fixing the issue. Each passing hour costs the project significant income. In comparison, AWE technology is a relatively inexpensive, compact system that can be repaired quickly in the field. For example, bringing one Windlift APG down for repair is an easier and significantly cheaper task than a 10MW turbine.

The Windlift APG could produce cheap electricity on a small scale.

The tower accounts for more than a fourth of the total cost of a wind turbine. The Windlift APG completely scraps this component. Our technology is a turbine stripped back to its power-generating essence, replacing weighty parts like the base and a tower with a conductive tether. It uses 95% fewer materials compared to conventional turbines, so it follows that, in time, the Levelized Cost of Electricity (LCOE) will be significantly lower. Our APG’s compact size also reduces the visual effects of the system. It is hard to see the kite unless you know where to look.

Right now, we’re starting small to address our customer’s needs but intend to scale up our technology in time, which will only further unlock cost reductions related to upscaling.

Even with PV and batteries, we need flying turbines.

Like many renewables, solar panels are impacted by intermittency issues. Seasonal changes, cloudy days and nighttime inhibit power generation. Unlike wind turbines, PV and batteries need little maintenance, but they can also be easily damaged. Installing batteries also substantially increases the price of the system. Both require significant building resources and limited material inputs like Lithium and Cobalt.

Alternatively, the wind is available during nighttime and more so in the winter. Plus, the Windlift APG accesses higher-altitude winds that blow more consistently in more places, expanding site placement options. To see how much more wind is in your area, head over to the Global Wind Atlas and choose the altitude of 200 meters by clicking on the little arrow in the bottom right corner.

We must reach net-zero greenhouse gas emissions so that we achieve the 2 °C goal and prevent the tipping of our planet’s climate. However, transitioning most clean energy into PV, batteries and conventional wind turbines would require massive upscaling. Upscaling requires more land and building materials with large carbon footprints.

On the other hand, wind generators can provide energy with a lower carbon footprint throughout the entire year. The Windlift APG uses just 5% of the materials conventional wind turbines necessitate. This creates a system with a significantly lower CO2 footprint compared to traditional wind, PV and batteries. Decreasing materials also lower construction costs. It makes for an agile, highly mobile system unhampered by costly input materials. For example, the Windlift APG can be set up in 30 minutes and easily carried by two persons.

Other renewables like geothermal, nuclear fusion and biomass have their limitations as well. From competing for land use for agriculture (biomass) to a longer commercialization timeframe (nuclear fusion), these renewables can not currently scale up to meet global demand. In comparison,  PV and wind technologies can. And here soon, the Windlift APG will also become a crucial piece of this energy puzzle.

The Windlift APG is a crucial piece of the energy puzzle.

PV, batteries and traditional wind turbines (amongst others) are all essential for transitioning to a net-zero economy. We are not trying to undermine their importance or give the impression that we do not need these technologies. We do. Airborne wind energy technology simply has unique benefits that will help add clean energy to the grid right now. Flying turbines combine stronger, more reliable winds with substantial material reductions to create a uniquely agile, lightweight and energy-dense system, unlike any other renewable energy technology. This next-generation technology can provide power in places that aren’t economically feasible for other renewables. Remote communities, microgrids, border control and perimeter surveillance, agriculture, first-responders and industrial power supply applications–you name it–the Windlift APG can deliver.