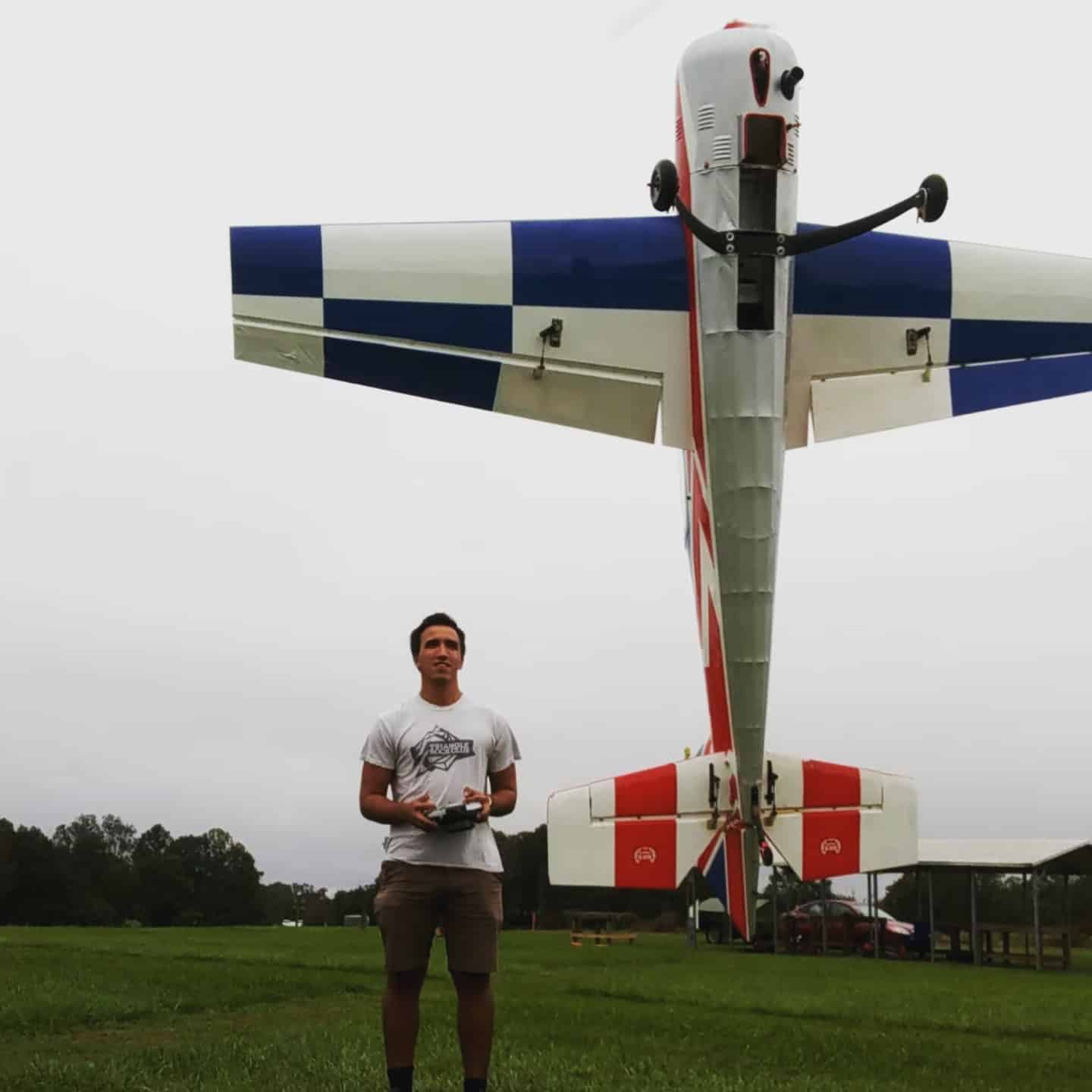 Flying planes on and off the clock

Thomas Burroughs has been a Windlift employee since it was only a small team of five. He joined in 2018 after graduating from NC State University, where he studied aerospace engineering. A long-time Research Triangle resident, he lives in Durham with his fiancée and two dogs: A corgi and a pitbull – the corgi runs the show. Thomas is the Lead Test Engineer, managing all flight tests and the final stages of aircraft assembly for the Airborne Power Generator (APG).

Thomas deeply “enjoys airplanes and anything that flies.” He creates and flies model aircraft or RC airplanes in his free time. He says, “I like aerobatics and 3D flight and stunts because it’s fun, and you get to add your own style to it… RC airplanes are basically large planes that are very capable of flipping around and tumbling.” He also likes hiking, camping trips and playing music. He plays the piano, amongst other instruments. Tacos and Italian food are consumed weekly, while sci-fi and fantasy are his favorite movie genres. 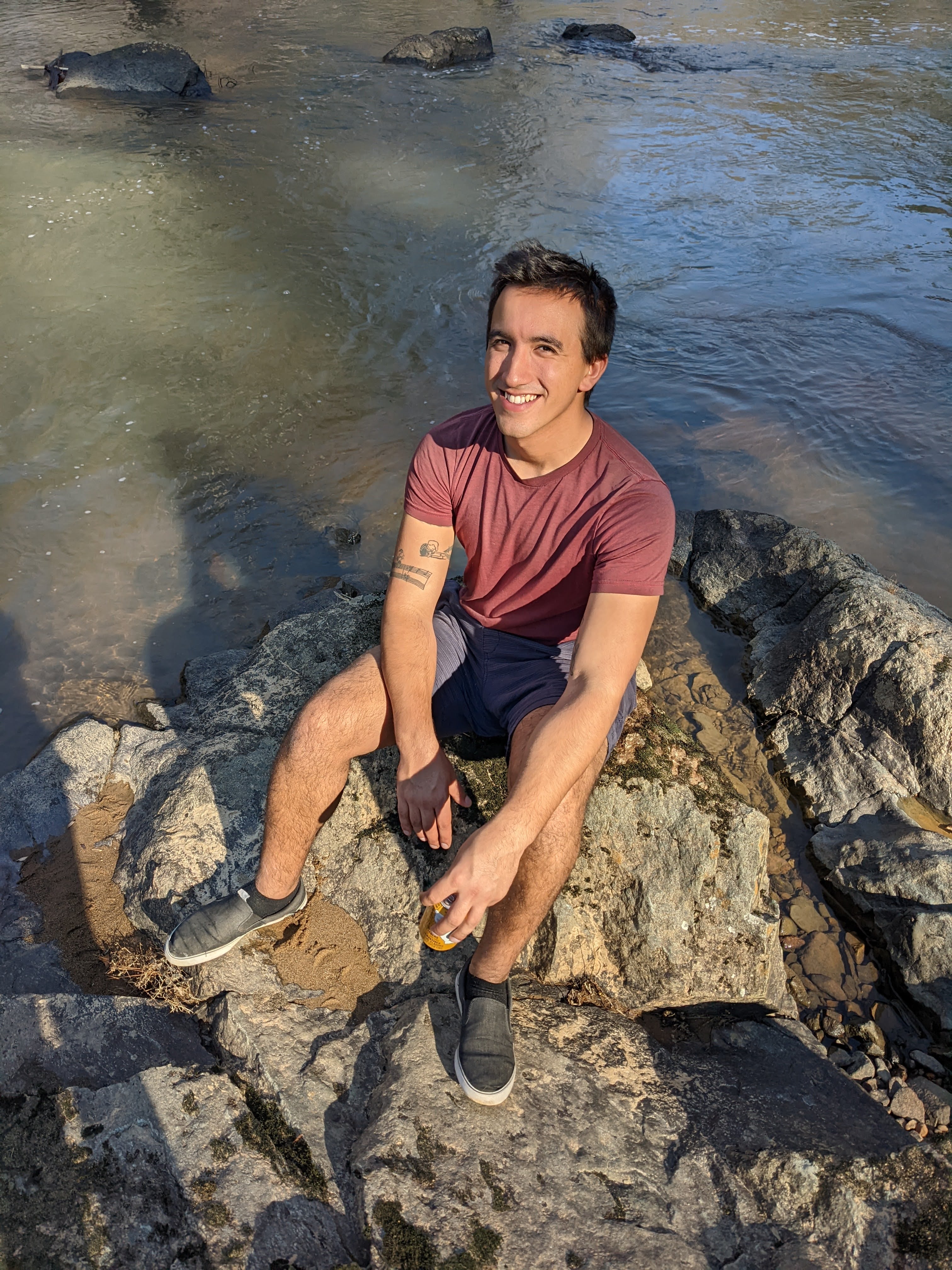 Working at Windlift is his first time in the renewable energy sector, although renewables have always held his interest. The technical challenge of Airborne Wind Energy (AWE) first drew him to Windlift and has held his attention ever since. 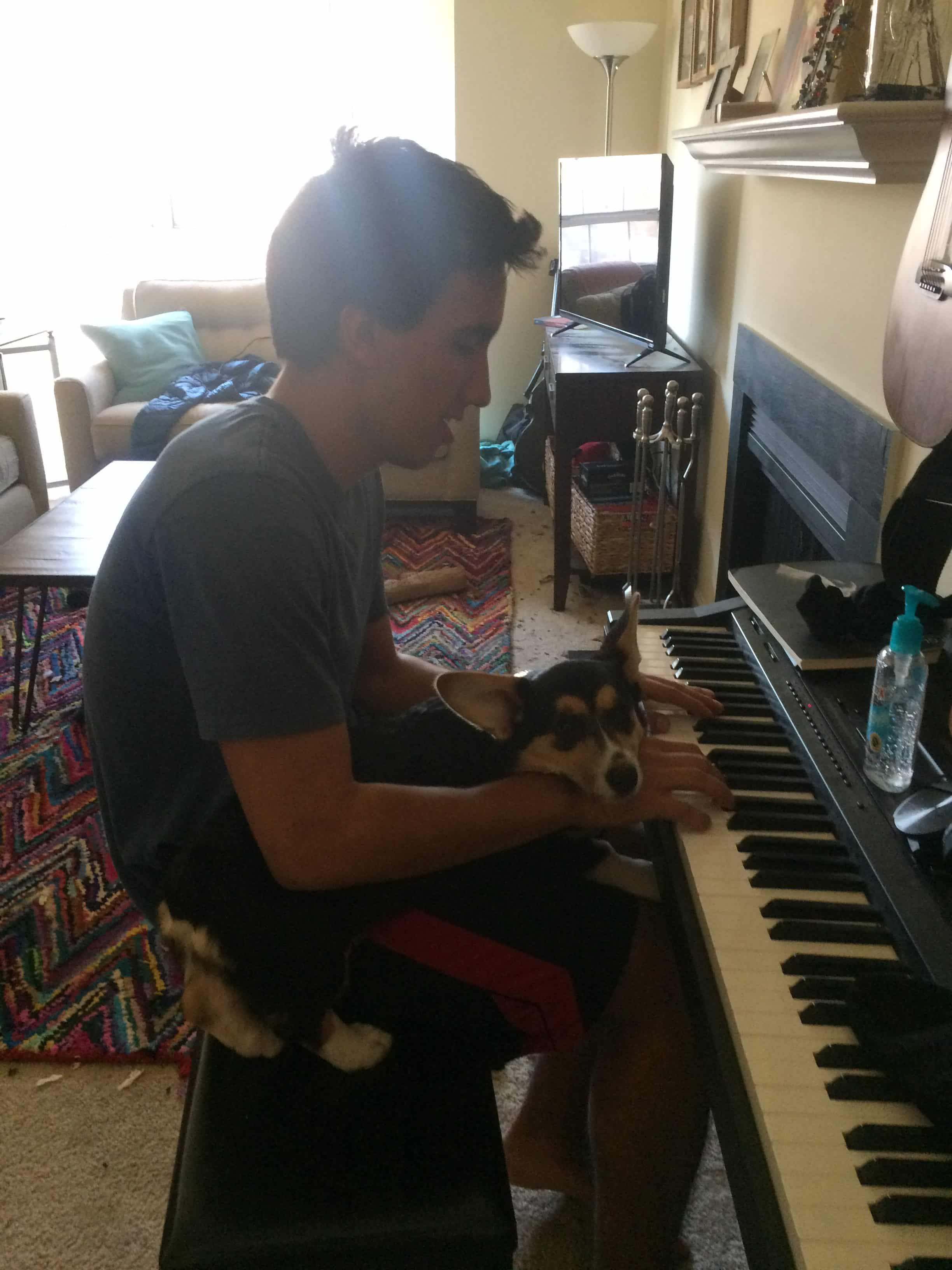 His day-to-day focus differs. Sometimes he’s up before dawn for flight tests. On others, he designs and builds testing fixtures or runs simulations. When asked what his favorite aspect of the job is, Thomas replied, “I like that I get to work on a really fun technical challenge that might impact climate change. It makes me feel good about what I do, and it’s super interesting.”

When it comes to the Windlift APG specifically, Thomas is the most excited about the propeller design. This new design produces both thrust and drag. These forces are oppositional, so the balance created in the propeller is a remarkable feat.

Working at a local level helps give Thomas hope in the face of the climate crisis. He says, “If it’s too much of a daunting task to change the world, you can at least make your immediate surroundings better.”

When asked about what superpower he’d like, Thomas says, “Definitely flight. I’ve always wanted to fly. As a kid, and even now, I daydream about flight.”