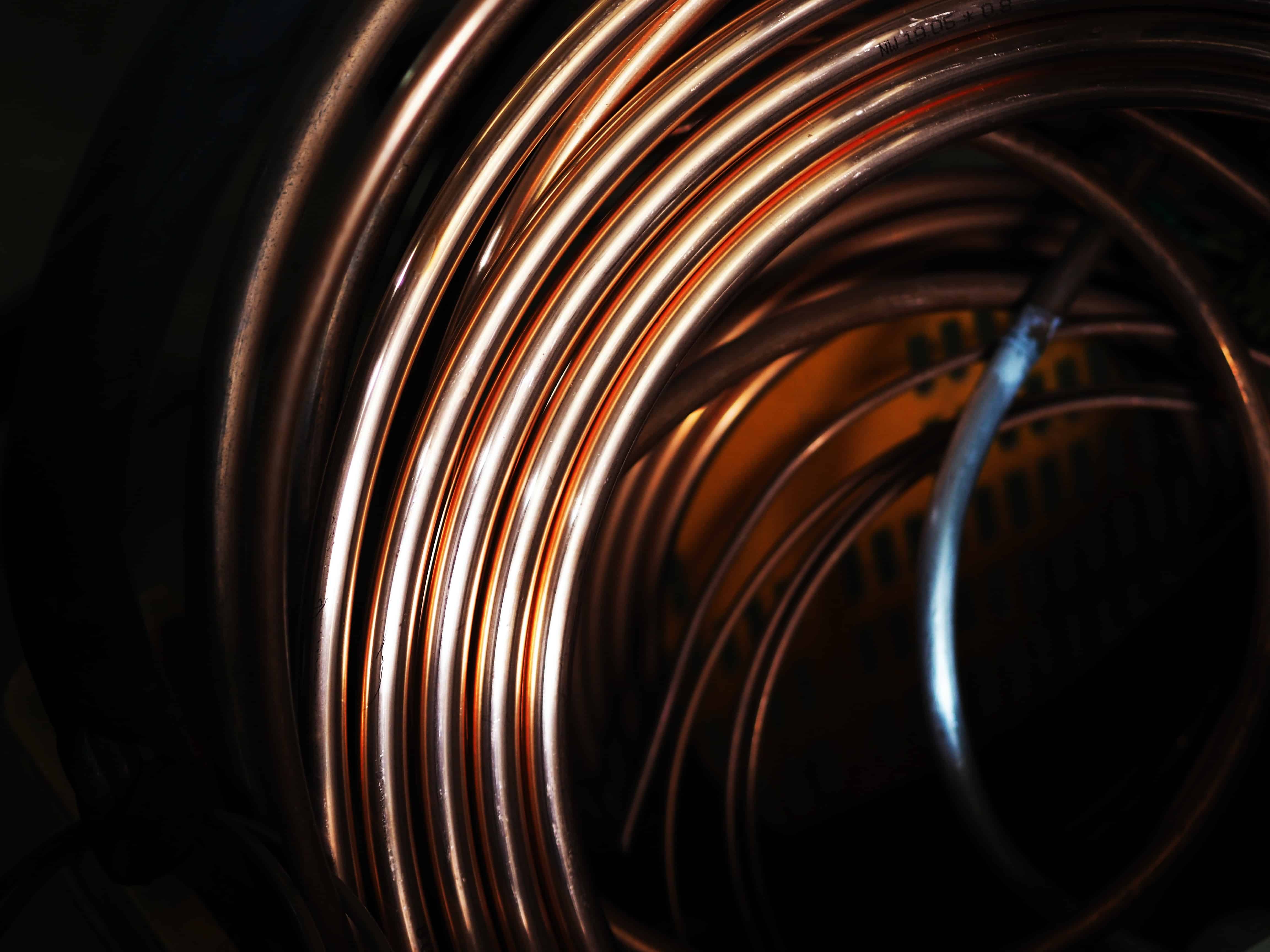 A looming copper shortage could stall the renewable energy transition

Transitioning to renewable energy is an increasingly necessary step in combating climate change. But there’s a catch—a limited supply of input metals—particularly copper, a keystone metal for all renewable technologies.

Reaching the goals of the Paris climate agreement would quadruple mineral demand by 2040, according to the International Energy Agency (IEA)’s latest report. By 2035, the global demand for copper is projected to nearly double, according to a new S&P Global report released in July. If copper production continues at the current rate, the report projects a shortfall of 9.9 million metric tons of copper in 2035.

For perspective, the report explains that the amount of copper demanded over the next 30 years will be more than all the copper used globally since 1900.

Copper is particularly significant to the energy transition. This malleable metal is an exceptional conductor of electricity (second only to silver), which explains why it’s used in every electricity-related technology. It’s the most widely used metal in energy generation, transmission infrastructure, and energy storage. It’s also the third most used metal after aluminum and steel in the construction, transportation, telecommunications, and automobile manufacturing sectors. Basically, anything with a charge likely contains copper.

According to an IEA report, electricity from renewable technology grew at the fastest rate in two decades in 2020. Consequently, as this pace continues to quicken, so will the demand for necessary metals.

According to the IEA, the number and amount of metals used vary by technology. Lithium, nickel, cobalt, manganese and graphite are important for battery durability, performance, and energy density. Rare earth elements are in the permanent magnets that help spin wind turbines and EV motors. Copper is employed to generate power from hydro, solar, thermal and wind energy worldwide.

Another recent analysis by the IEA projects that we’re headed for extreme shortages among many minerals and metals needed for a low-carbon economy. To name a few, graphite, lithium, and cobalt–all of which are used in battery storage and electrification.

The latest climate bill, the Inflation Reduction Act, includes a significant bump for electric vehicles in the United States. It is worth noting that a typical electric car requires six times the metals of a conventional vehicle. Similarly, an onshore wind farm requires nine times more metals than a gas-fired power plant with a similar output. Electricity grids also need massive amounts of copper and aluminum to transmit power from the energy source to its end use.

Below you can see the amount of metals needed to produce 1 megawatt (MW) of electricity.

Unfortunately, copper production carries problems of its own. The mining and processing of copper are done with the environmentally destructive open-pit method. Getting the unrefined ore out of the ground is a massive effort. It demands tremendous energy (coal-burning pants often power them) and water. Additionally, the mining operations become less efficient over time. There’s also the problem of how to dispose of the toxic tailings, which are the leftovers from the extraction process.

Another factor in the copper supply shortage is the fact that most of the Earth’s copper is found in a small number of places. According to the U.S. Geological Survey, 65% of copper’s known reserves are in Chile, Argentina, Peru, Mexico and the U.S. According to S&P Global, opening a new mine can take years to develop, so even if we start to ramp up production now, we still may experience copper shortages. There is a lack of investment in new mine supplies as is.

Copper is also expensive. The price of copper has remained stagnant since the early 1980s. But in the early 2000s, China awoke as a modern industrial powerhouse, sending the demand for copper ore through the roof. In 2000, you could buy a pound of copper for just 78 cents. The price of copper jumped nearly 200% in less than a decade to a peak of 5 dollars in 2007. It currently floats around $3.

What industries are forecast to use the most copper?

The S&P Global analysis points to electric vehicle production as a particularly fast-growing draw on copper supplies. The organization projects that the amount of metric tons of copper used in EVs and charging infrastructure will more than triple by 2050.

Electricity transmission and distribution is another major copper usage sector. Lastly, the bulk of copper demand is still expected to come from non-energy transition markets, such as appliances, building construction, cell phones, brass hardware, and data processing and storage.

We’ll need copper and lots of it to kick our bad fossil fuel habit. So we’ll have to make some environmental compromises, as you’ve read. It will also necessitate reclaiming and recycling as much metal as possible. Thankfully it’s one of the few materials that can be recycled repeatedly without a loss in performance. But even then, the S&P Global report stresses that our current plans might not work.

“Substitution and recycling will not be enough to meet the demands of electric vehicles (EVs), power infrastructure, and renewable generation,” the report says. “Unless massive new supply comes online in a timely way, the goal of Net-Zero Emissions by 2050 will be short-circuited and remain out of reach.”

The study stresses it’s not intended to recommend or predict which solutions will work. All the same, it does reference possible strategies. Adopting more efficient technologies that reduce copper demand is one approach. Substituting more abundant materials like aluminum in copper’s place is another. But it’s important to note that none of these tactics alone are likely to be a viable solution for the coming crisis. Rather, coordinated effort is needed on all fronts.